Why does it belong twice to him? 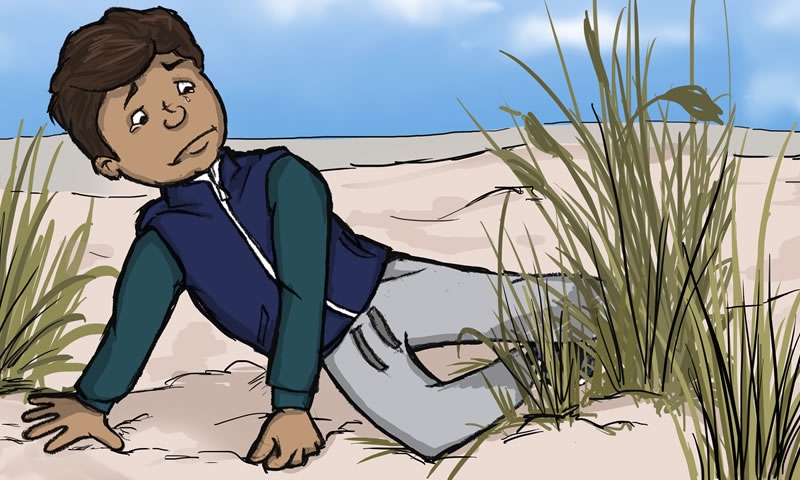 Vacation finally arrived! Jeff had looked forward to this for a long time. He wanted to sleep in and have lots of time for his hobby. 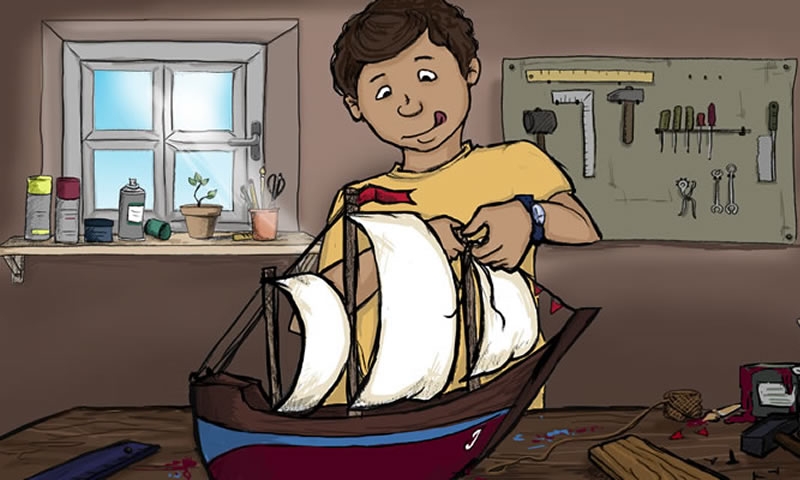 Enthusiastically he worked for days building a sailboat. He was even allowed to go into his father’s workshop. 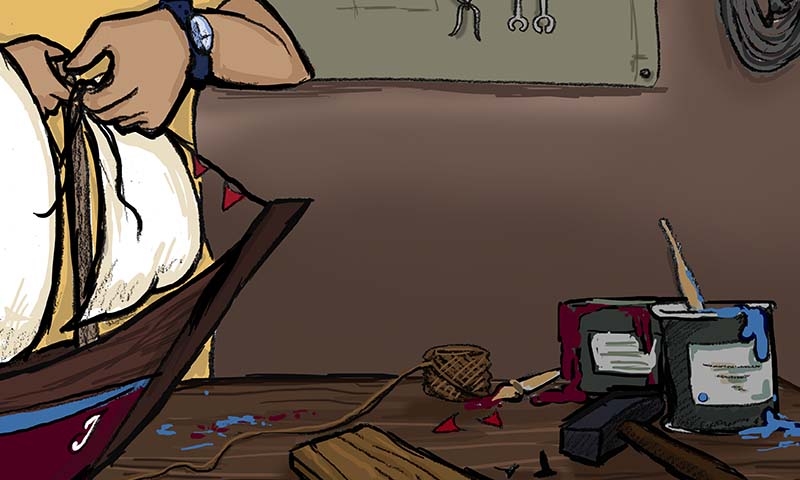 The last thing he did was to paint the sailboat with red and blue paint, and on all three masts he hung a white sail. 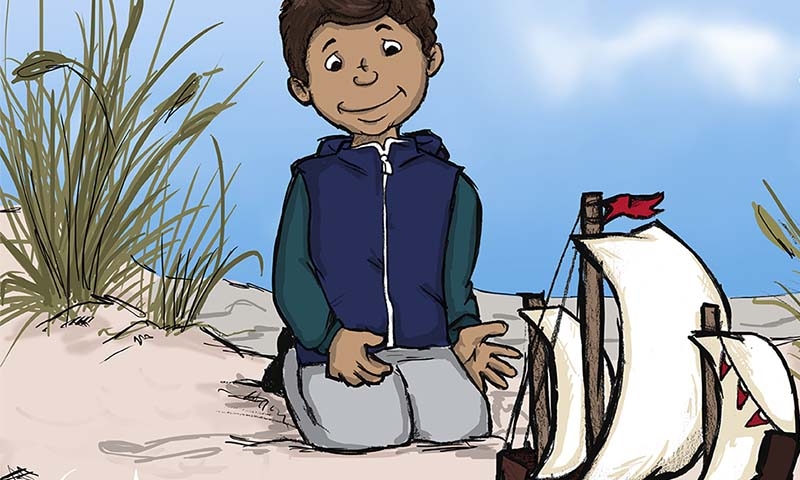 Proudly he went with his small sailboat to the shore and let it slide into the waves. 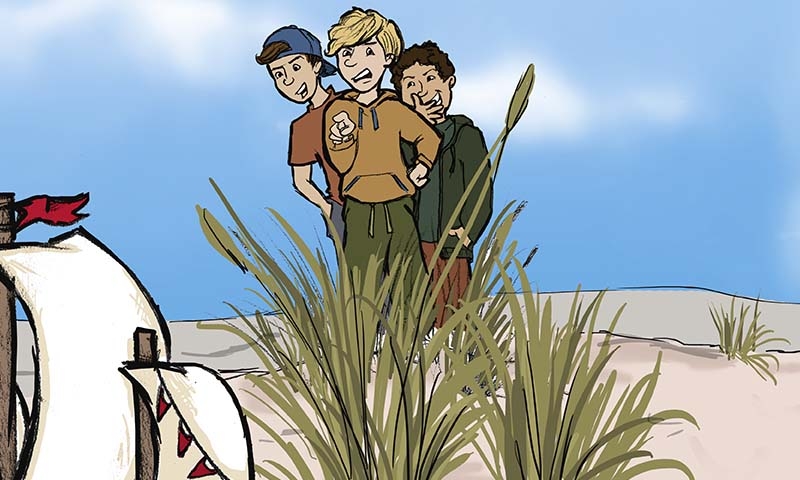 He didn’t see that a gang of boys were watching and came closer to him. 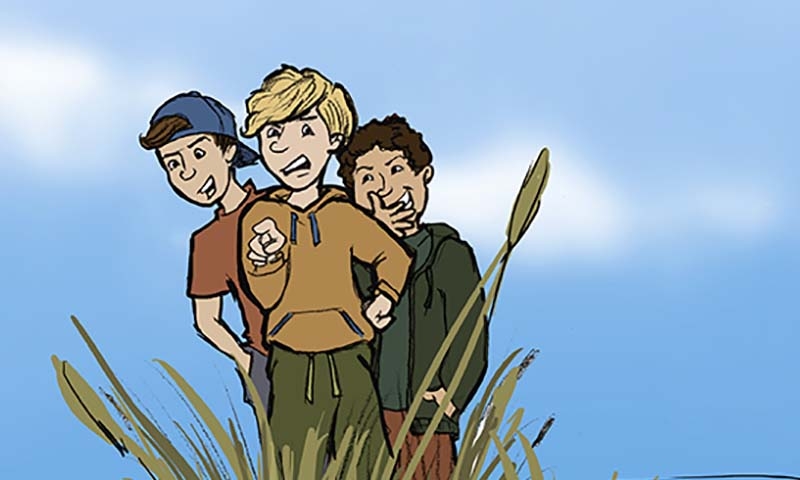 "Did you build that thing yourself? We’ll just take it and let it sail." 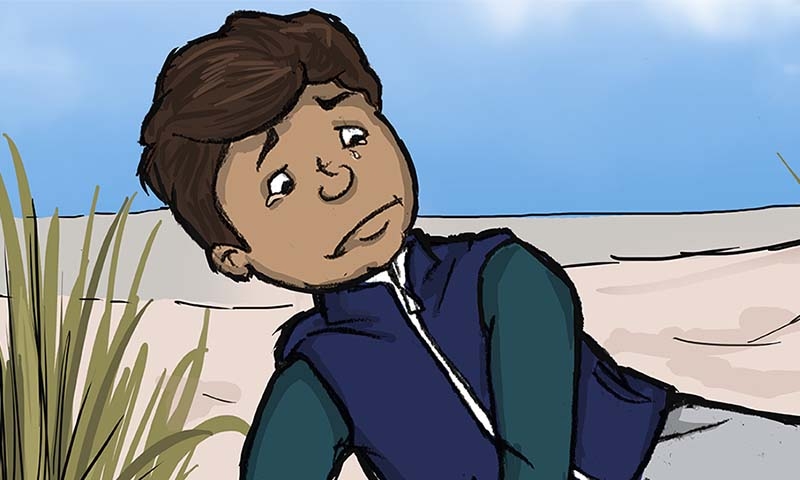 Before Jeff could even say a word, he got pushed into the reeds. By the time he got back up, the gang was gone, and so was his sailboat.
Very near tears, he walked back home. 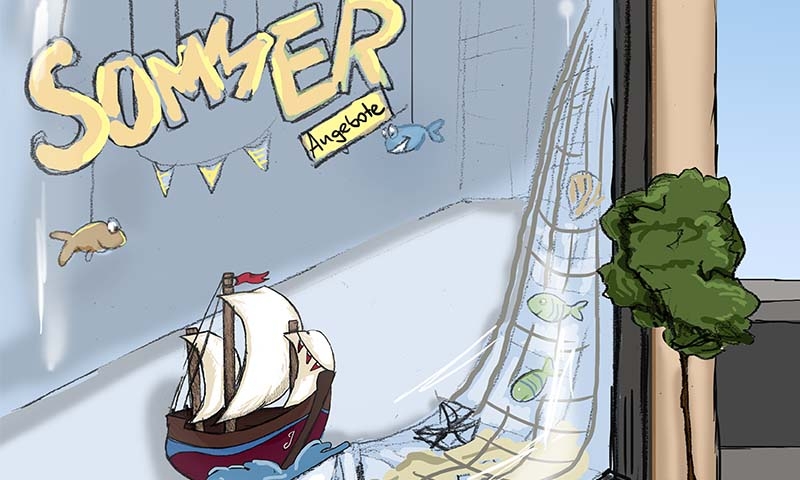 Weeks passed. One day Jeff saw a sailboat in a store window.
"Dad, that’s my sailboat!"
"Do you know that for certain?", asked his father.
"Yes, I’m sure. Don’t you see the mark on the prow?" 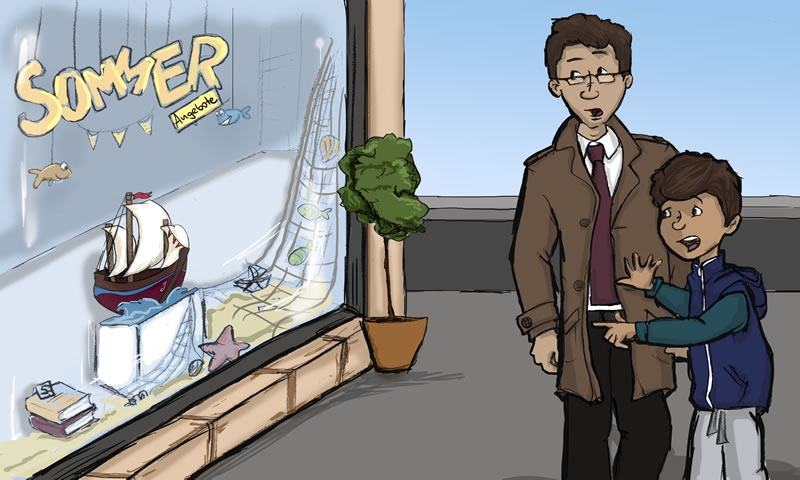 Jeff ran into the store towards the saleswoman: "This sailboat doesn’t belong to you. It belongs to me."
Jeff’s dad explained everything to the stunned woman. 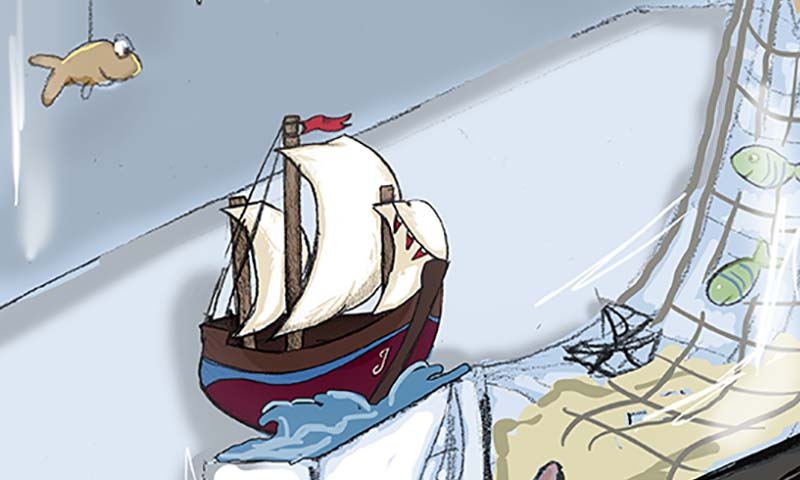 "I did buy this sailboat from a group of boys. I’ll make a deal: I’ll sell you the sailboat for the amount I paid for it." 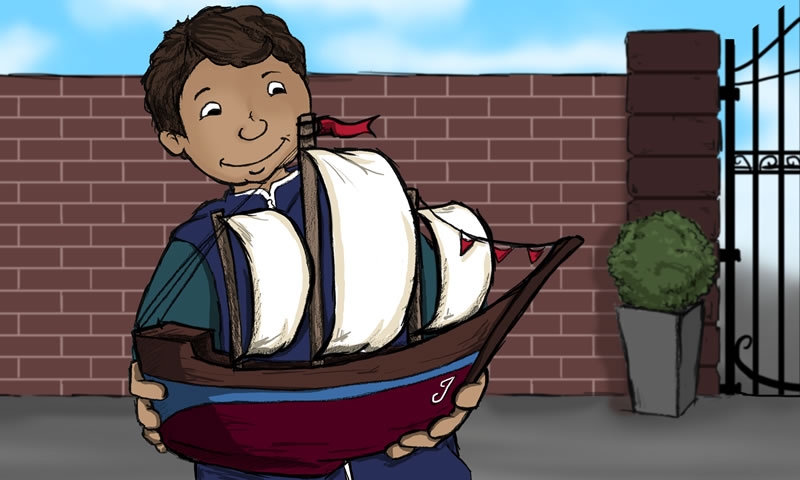 Jeff agreed and paid for the very sailboat that he himself had built.
"Little sailboat, now you belong to me twice. First I made you, and second, I bought you.” 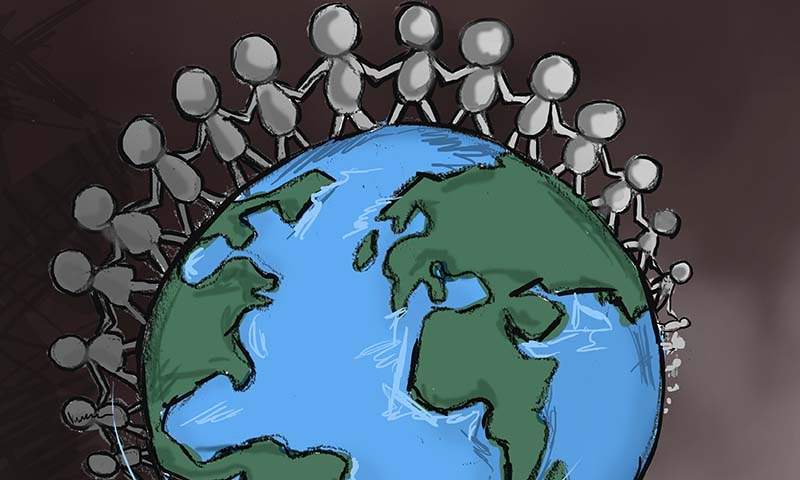 "Do you also belong to God twice?", asked his father.
"Why twice?"
"Well, God made man, but then man went away from God because of sin. When Jesus died on the cross, He paid with His life so that we could belong to God again." 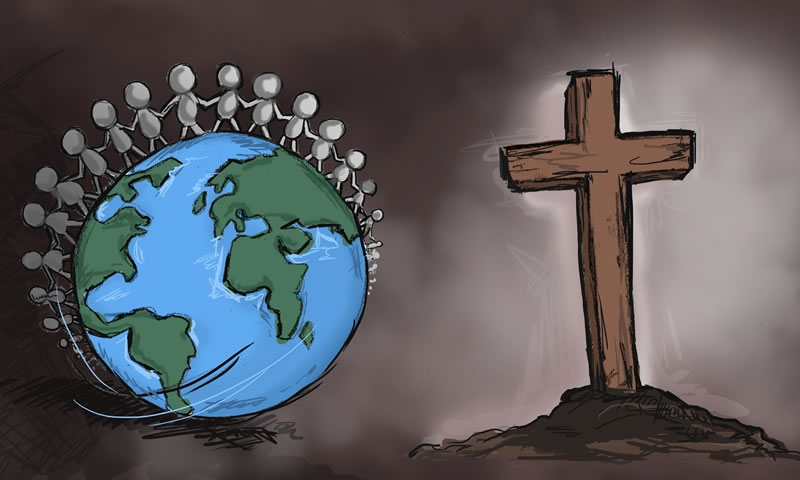 "And how can I know if I belong to God twice?" 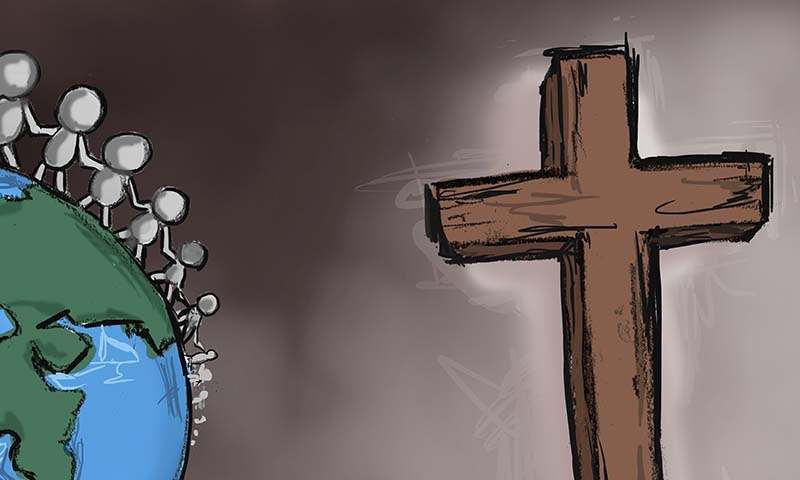 ""Ask Jesus to forgive you for all your sin, ask Him to come into your life, and then you’ll be a child of God. As God’s child, you belong to Him twice.""
;
Back to Beginning