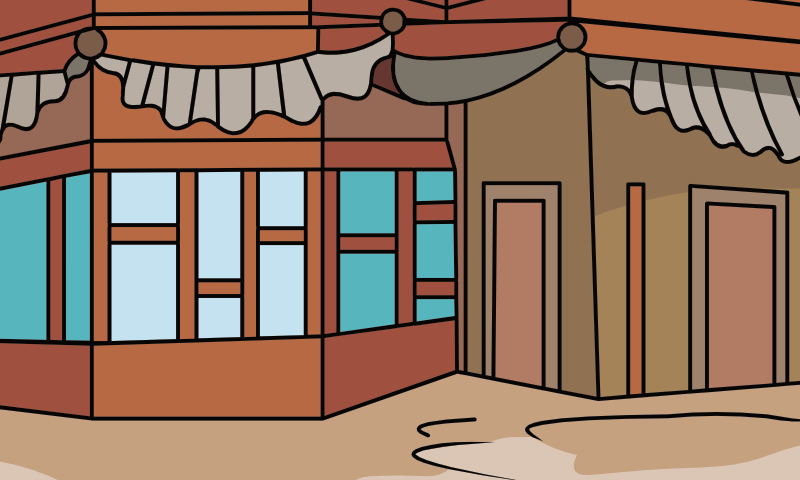 A few years later Hudson and Maria lived with their children in a nice, big house.

Many people came to them. Hudson treated their diseases and told them the good news of Jesus the Saviour. 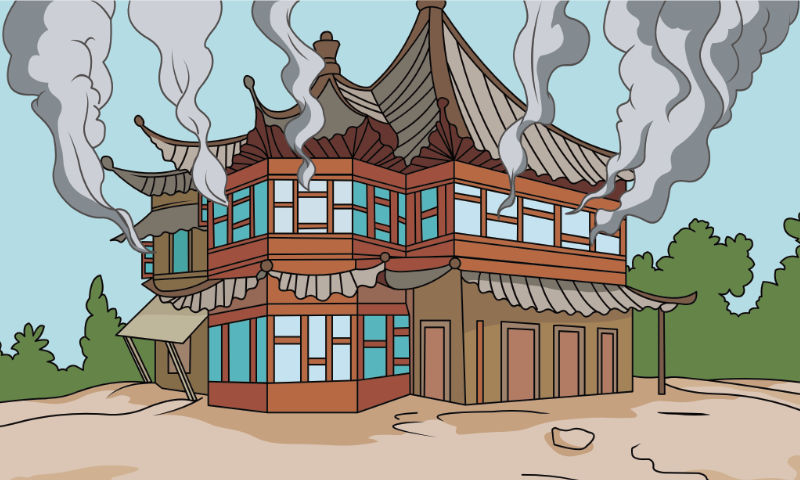 But there were people who didn't like it at all. One night they sneaked up and started a fire. 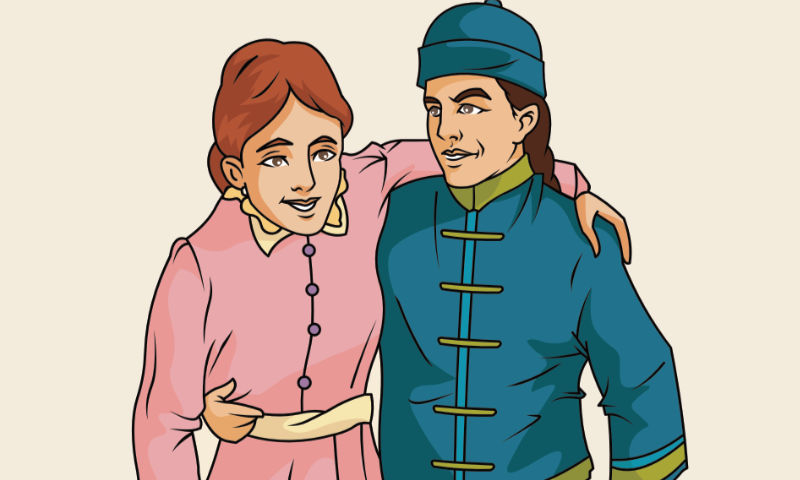 Many people were seriously injured, including Maria. She needed help to escape the flames. 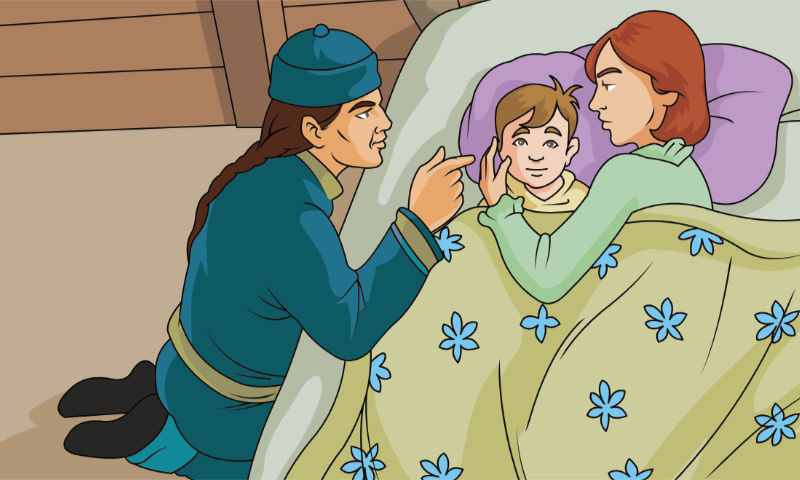 Her son Charles Edward was born a few months later.
Hudson and Maria prayed, "Dear God, please give us a new home and everything we need to live."
God took good care of them. 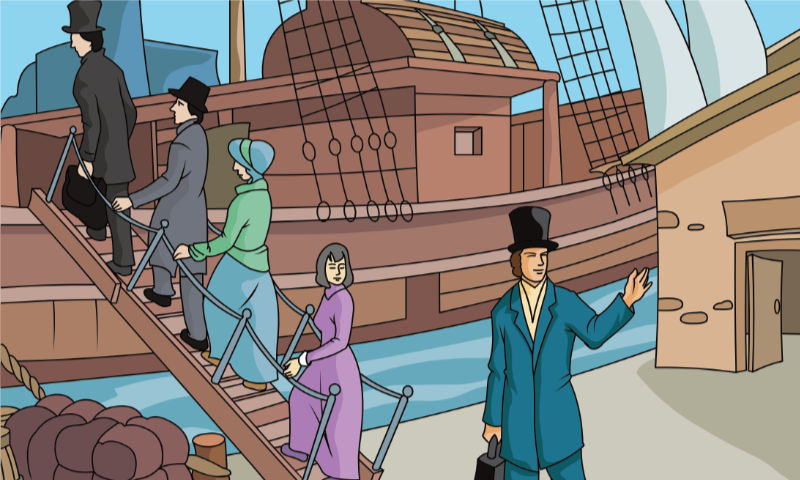 Extremely busy months and years required all of Hudson's strength.
After it all, he was totally exhausted. In July 1860 he sailed to England with his family and a friend to relax. 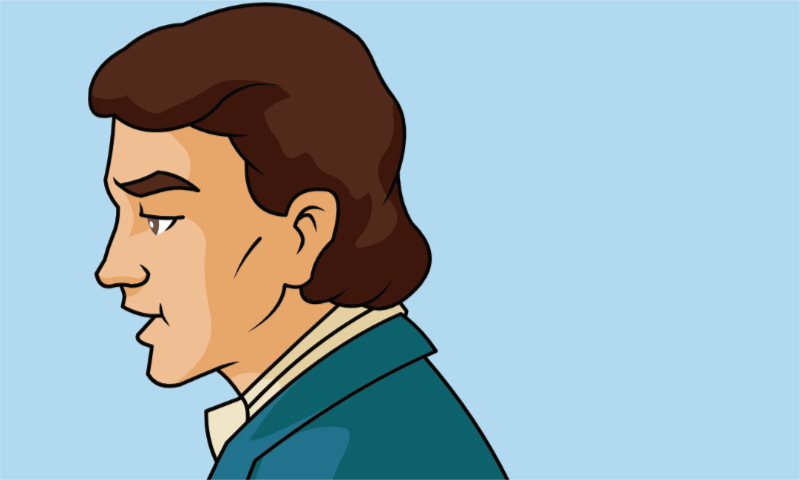 Hudson prayed daily for China:
"Lord use me in England to win FIVE new missionaries for China." 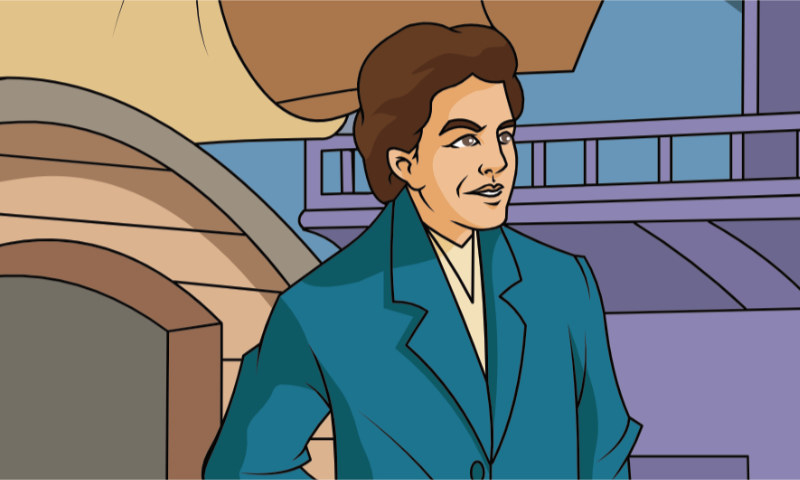 God answered!
Hudson and his friends founded an organization.
It was made to train missionaries to go to China. 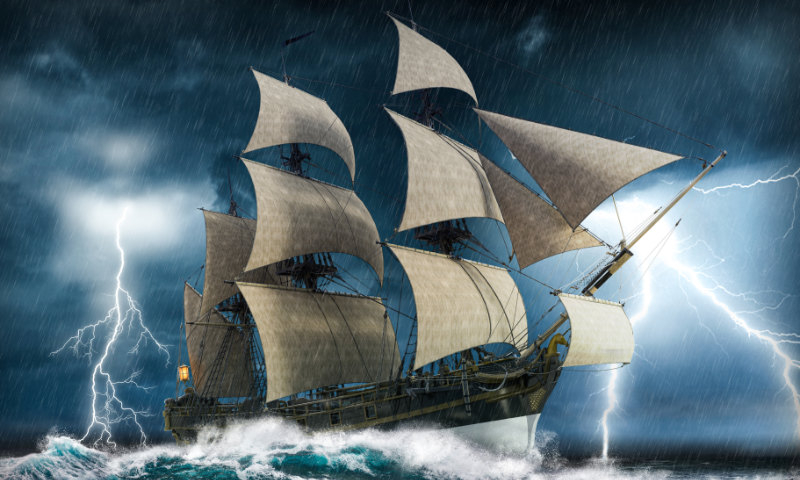 Shortly after that 8 new missionaries sailed to China. 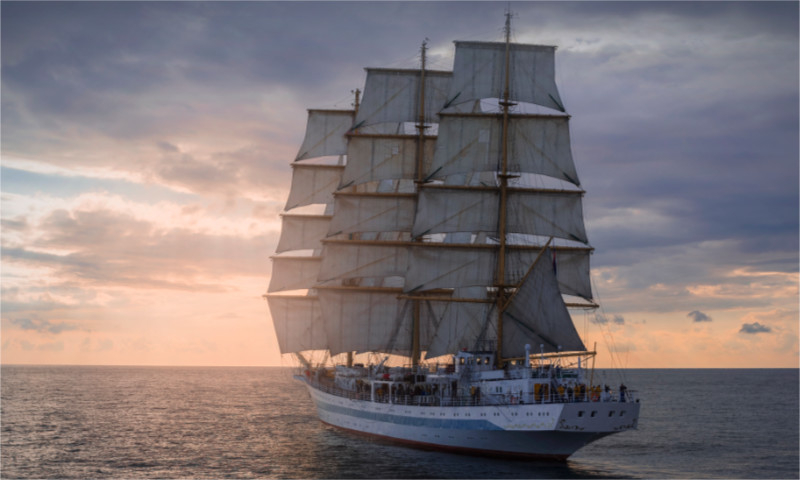 In May 1866, Hudson sailed back to China with his family, a friend, and 16 other missionaries...
... soon after, an additional 70 missionaries came
... and later another 100 missionaries 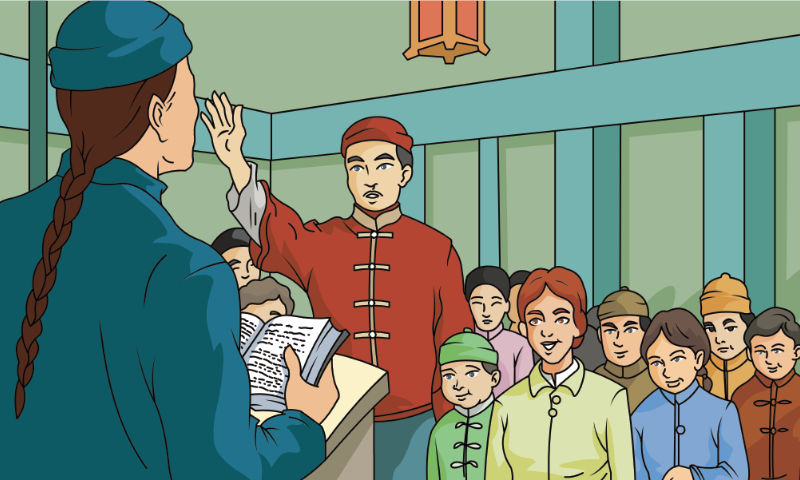 ... and finally there were 800 missionaries who were part of the organization. 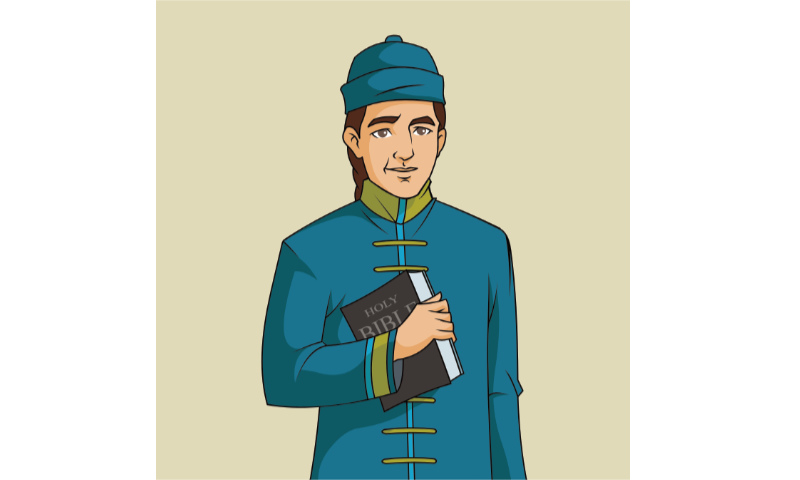 Hudson died in 1905.
he mission organization that he founded is still working today! It was called the China Inland Mission. It is now called the Overseas Missionary Fellowship.